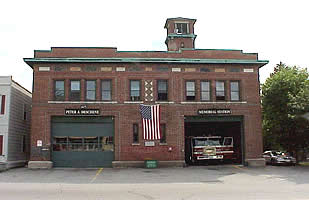 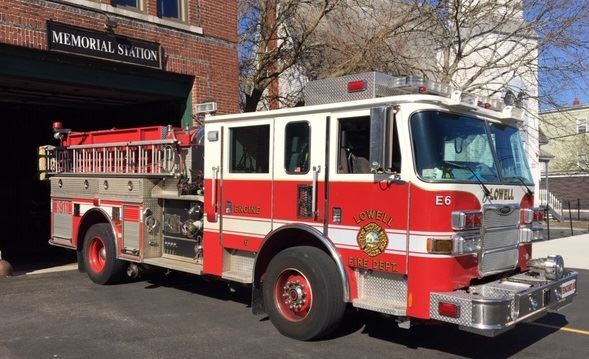 ​The Station was dedicated in 1993 to the memory of Firefighter Peter Deschenes who served from 1921 to 1960.