The purpose of this plan is to identify a suite of strategies to address the intense flooding that has been experienced in the Pawtucketville neighborhood. This project aims to enhance the resilience of the community to climate change impacts and is funded by an MVP Action Grant. We want to hear from you! 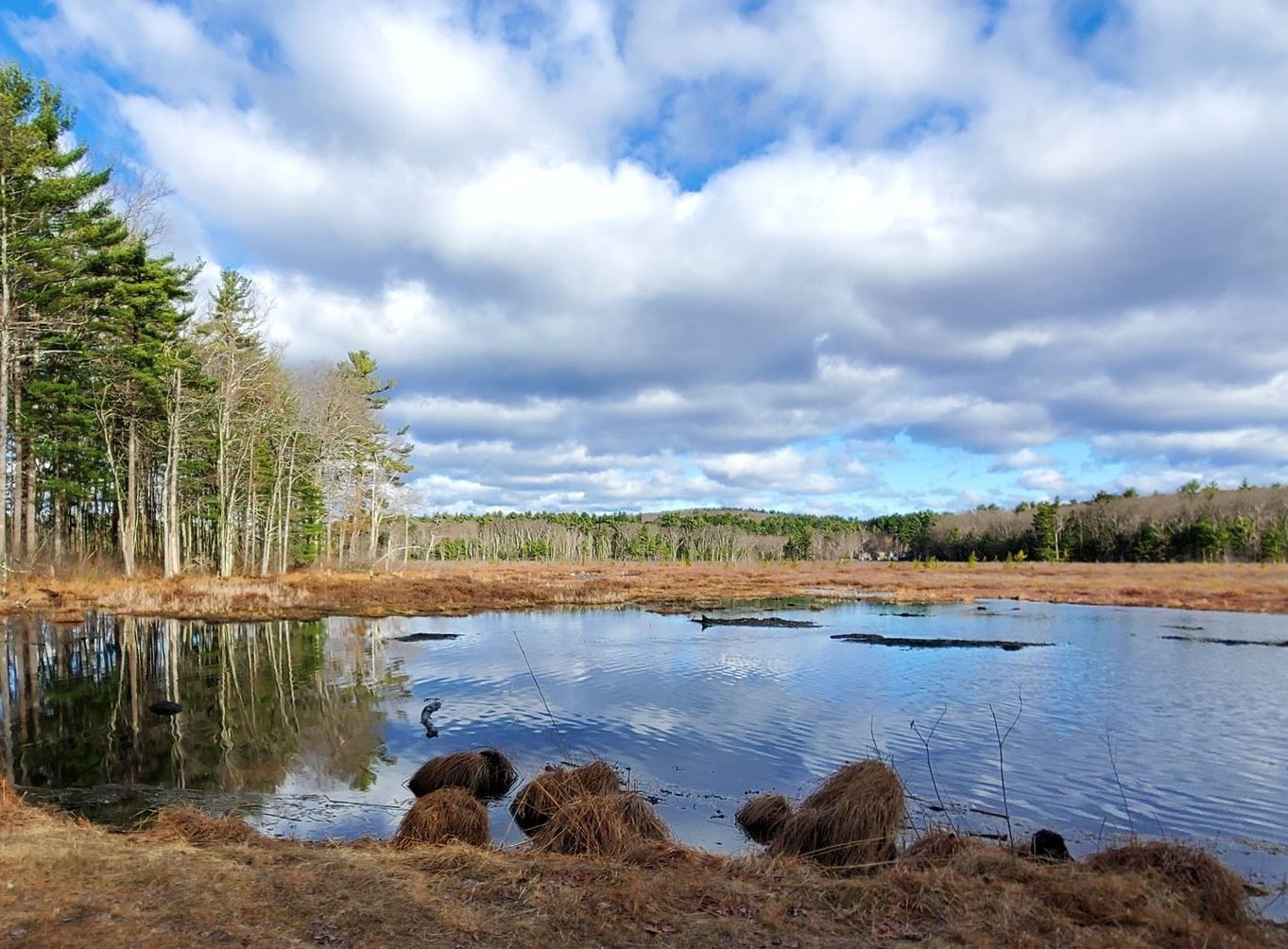 In 2019, the City of Lowell received an MVP Planning Grant, which it used to also update its Hazard Mitigation Plan (HMP) through a combined process. The HMP is part of a Federal Emergency Management Agency (FEMA) program that identifies risks and vulnerabilities and develops resiliency strategies to prepare for future hazards. After completing the plan, Lowell applied for and received MVP Action Grant funding to implement priority strategies related to culvert and drainage improvements.

Lowell is impacted by flooding from extreme precipitation, which is expected to worsen with climate change. Throughout Lowell’s MVP Planning process, flooding was a frequently cited hazard of concern and the stormwater system was identified as a vulnerable local feature. 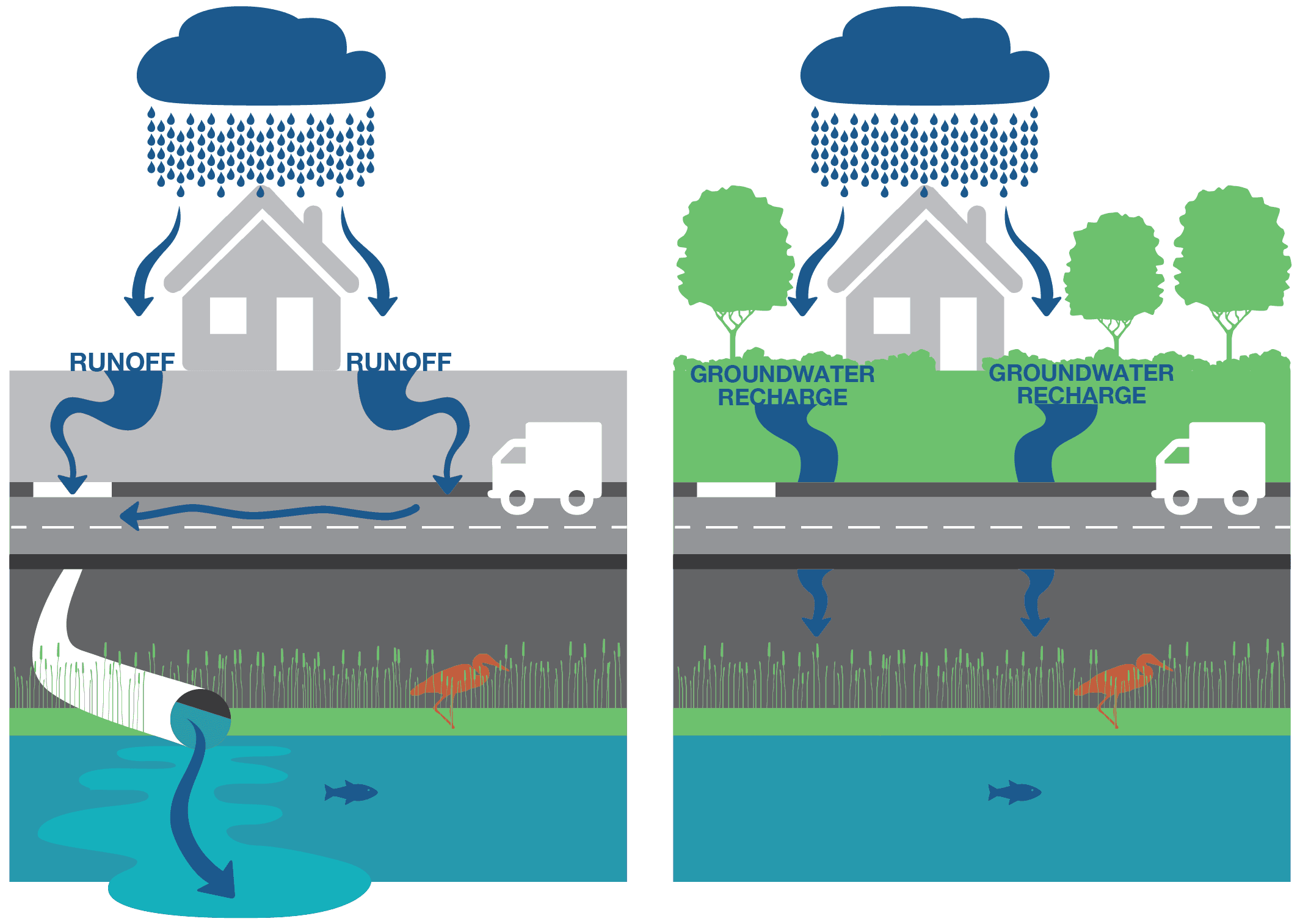 Stormwater is rain or snow melt that:

Stormwater flooding is particularly prevalent in:

Because rainfall events are becoming increasingly intense due to climate change, much of the stormwater infrastructure designed decades ago is now undersized, including culverts.

What are we doing about it? 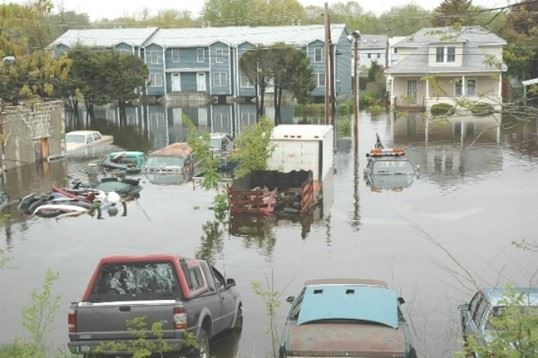 Your input on this project is essential!