The K-9 Unit is a group of dedicated professionals comprised of three officers and their K-9 companions. Currently, Lieutenant Stephen Gendreau and his Bloodhound named Hope, Officer Christian Hanson and his German Shepard named Bossi and Officer Michael Bergeron and his German Shepard named Randy make up the 3 officer and 3 K-9 team for the Lowell Police Department.

K9 Anna Mae Hope is used for tracking missing people, lost children, and people that have committed crimes. She has been trained to scent discriminate by using scent articles allowing her get on the trail of whomever she is searching.

K9 Randy is certified as a patrol and narcotics K9. Randy is a very high energy dog and is happiest when he is working. His favorite assignments include tracking people that have committed crimes and narcotic searches.

The Officers and canines of the Lowell Police K-9 Unit are well trained in several areas of Law Enforcement expertise which include:
Police K-9 feats are an invaluable resource for Local, County, State and Federal Law Enforcement Agencies in preventing injuries to officers when apprehending an armed and dangerous suspect! In addition, the multiple functions of Police K-9 feats allow Law Enforcement Officers to serve and protect the public in all aspects of Crime Prevention, Criminal Investigation, Community Services and Homeland Security! 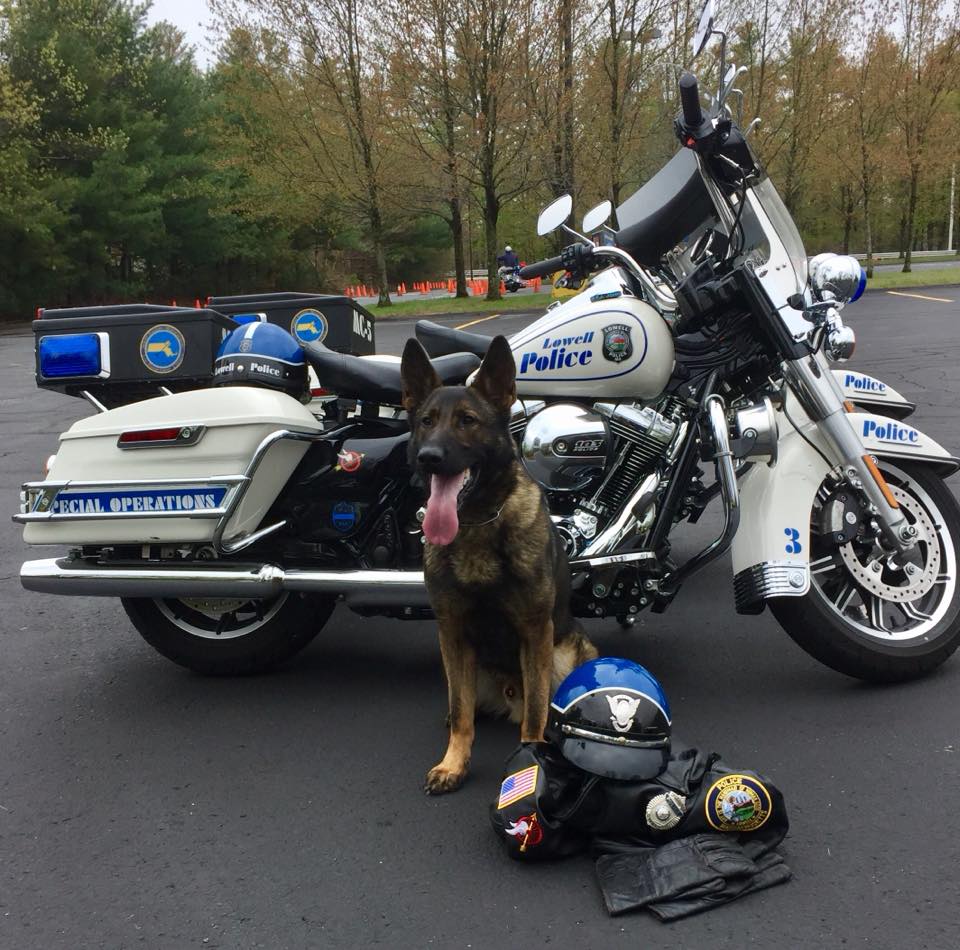 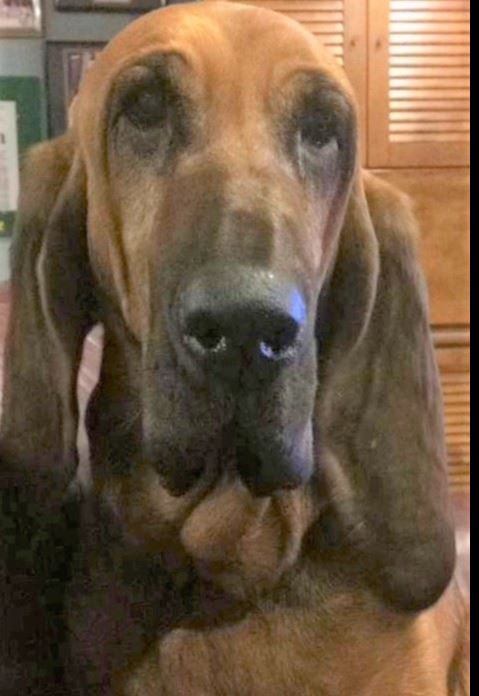 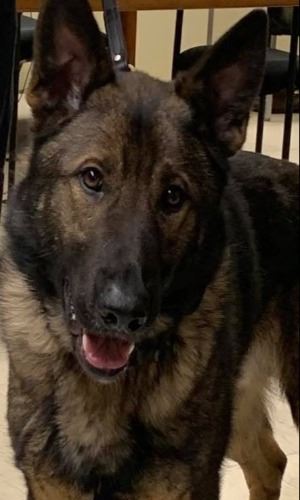